Welcome to Midsomer County, where the countless murders in the hugely popular ITV show, Midsomer Murders, are relentlessly solved by DCI Barnaby and his faithful sergeant.  But where are the quaint, picturesque English towns and villages that make up Midsomer County? Or rather where did the show’s makers choose to film the series to represent them?  Well, the majority of them are in the real English counties of Oxfordshire and Buckinghamshire and right in the centre of those counties is Thame.  Thame has been used extensively for filming many episodes, sometimes as Causton and sometimes as any one of the many Midsomer villages.  What’s more most of the villages around Thame – such as Long Crendon, Cuddington, Great Haseley, Sydenham, Bledlow and many more – have also been extensively used for filming.

“My husband and I recently went on a tour and had Geoff as our guide. He was really knowledgeable and friendly. We thoroughly enjoyed the tour and would recommend it to any Midsomer Murders fan! We had a look around the Museum too and the staff were really helpful and welcoming.”

“We took part in a Midsomer Walking Tour of Thame on Tuesday. The sun shone for us and Tony, our guide, was great. It was a fascinating tour and we learned lots about Midsomer and Thame. In fact, we have already decided to go back and visit several locations again – including Thame Museum, the start point for the tour and various eateries that we encountered along the way.”

Fans of Midsomer Murders from all over the world, eager to see some of these filming locations for themselves, arrive in Thame looking to find them.  And the more adventurous fans venture out into the surrounding countryside to find the many more locations nearby.  Thame Midsomer Tours was formed in an effort to help with this search and can offer:

For more information about each of these aspects of Thame’s Midsomer connection, click on the link and begin your Midsomer journey. 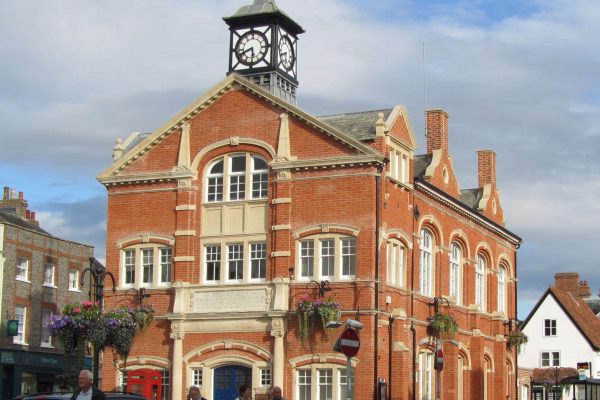 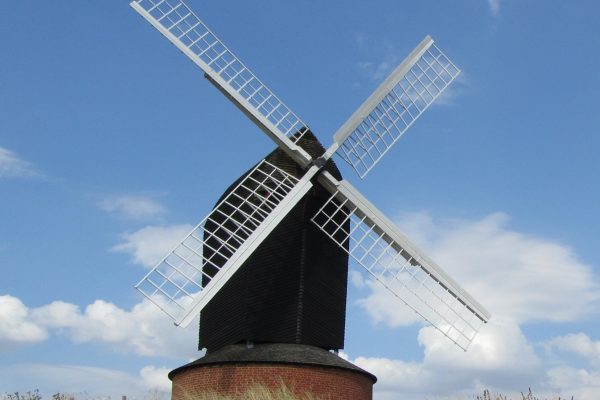 Tours of Thame and nearby villages, for groups large and small, at times and dates to suit you 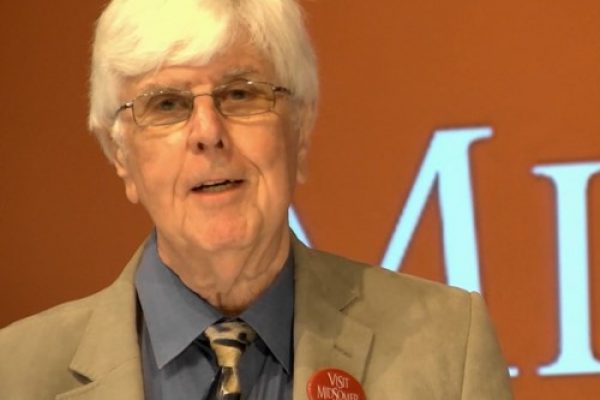 Illustrated Midsomer talk for groups, either live at a nominated location of your choice or via Zoom 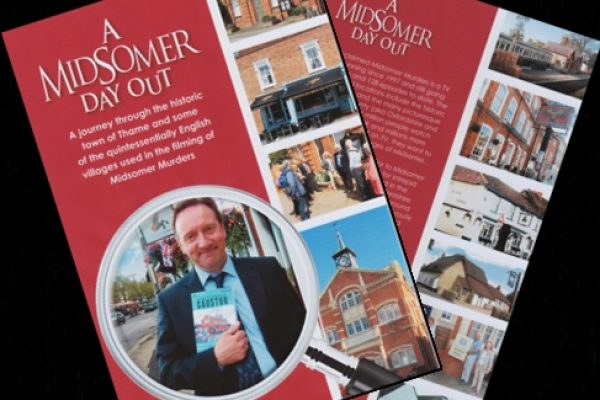 A MIDSOMER DAY OUT

A guide book written by Tony Long, covering over 60 filming locations in Thame and villages

THE Making of Midsomer Exhibition

Now on at Thame Museum until 30th September. 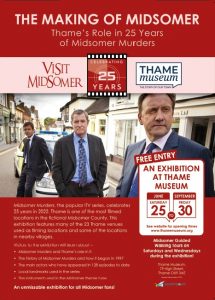 Thame Midsomer Tours conducts weekly Walking Tours of Thame between April and October hosted by one of our friendly volunteer guides.  Bespoke tours are available as well as a helpful guide book describing filming locations in Thame and the nearby villages.  Thame Midsomer Tours is a non-profit making group supported by Thame Town Council, Thame Museum, and 21st Century Thame.

We use cookies on our website to give you the most relevant experience by remembering your preferences and repeat visits. By clicking “Accept”, you consent to the use of ALL the cookies.
Cookie settingsACCEPT
Manage consent

This website uses cookies to improve your experience while you navigate through the website. Out of these, the cookies that are categorized as necessary are stored on your browser as they are essential for the working of basic functionalities of the website. We also use third-party cookies that help us analyze and understand how you use this website. These cookies will be stored in your browser only with your consent. You also have the option to opt-out of these cookies. But opting out of some of these cookies may affect your browsing experience.
Necessary Always Enabled
Necessary cookies are absolutely essential for the website to function properly. These cookies ensure basic functionalities and security features of the website, anonymously.
Functional
Functional cookies help to perform certain functionalities like sharing the content of the website on social media platforms, collect feedbacks, and other third-party features.
Performance
Performance cookies are used to understand and analyze the key performance indexes of the website which helps in delivering a better user experience for the visitors.
Analytics
Analytical cookies are used to understand how visitors interact with the website. These cookies help provide information on metrics the number of visitors, bounce rate, traffic source, etc.
Advertisement
Advertisement cookies are used to provide visitors with relevant ads and marketing campaigns. These cookies track visitors across websites and collect information to provide customized ads.
Others
Other uncategorized cookies are those that are being analyzed and have not been classified into a category as yet.
SAVE & ACCEPT